Recently, I downloaded an app called StreetArt Istanbul. From this app, I get a little bit of information about the street artists around Istanbul. For instance, I had no idea that some of the more well known street artists get commissions to do certain pieces. Also, this app gives the location of the art; not such good news because directions are incredibly difficult for me. However, as I was walking around Istakal in the rain this morning, I stumbled upon this great alley with a bunch of street art; mostly painted by an artist named Leo Lunatic. I felt like I discovered a hidden treasure box! I will post more photos later, but below are some of my favorites.

Also, although I am not out of school until the end of the month, my summer plans are in full effect, starting with my ceramics course (two classes under my belt)! Additionally, I just signed up for an intensive, one month Turkish course in July. Studying Turkish for a month in Istanbul, not so bad! 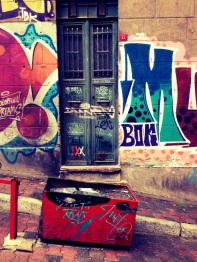 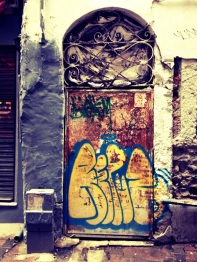 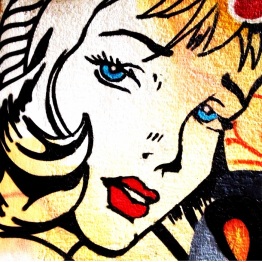 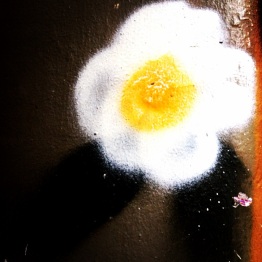 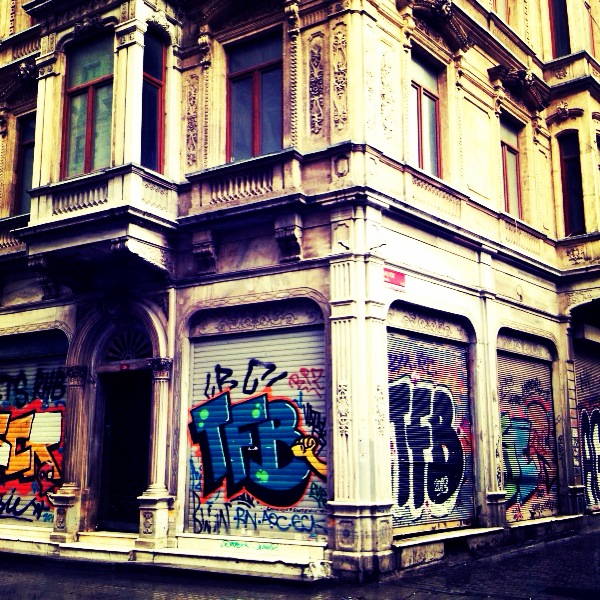 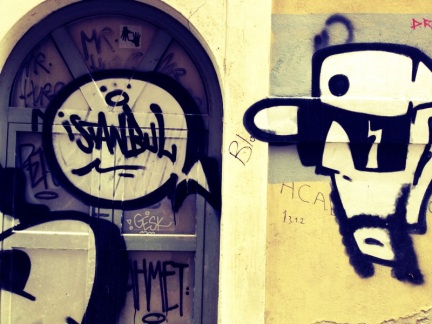 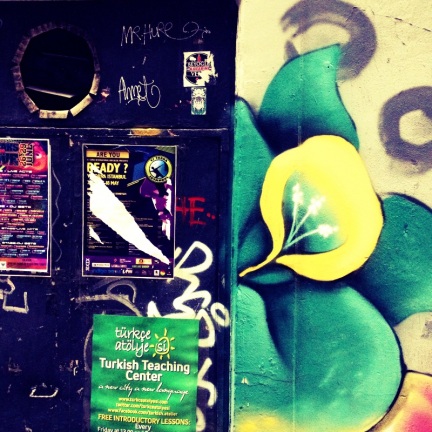 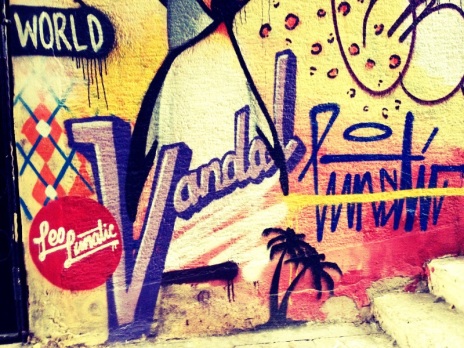 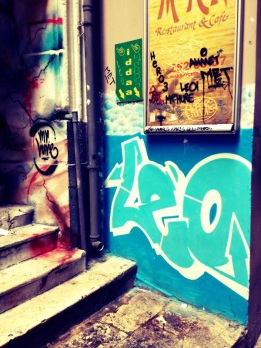 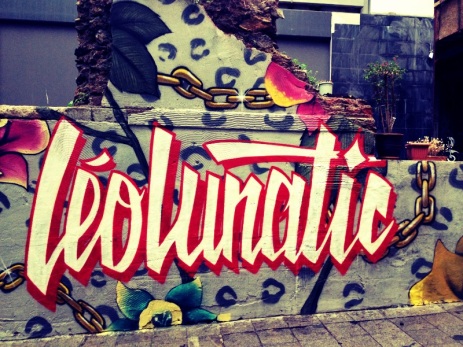 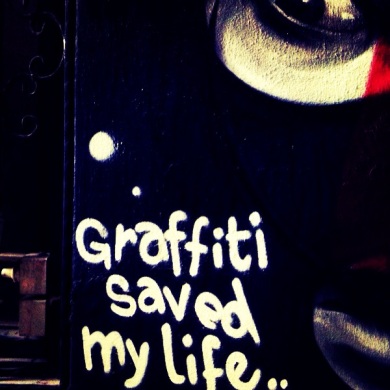 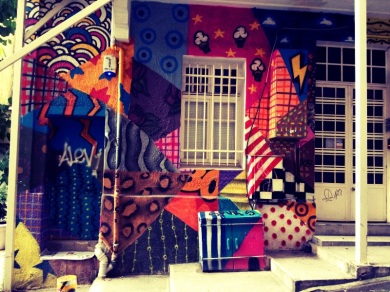 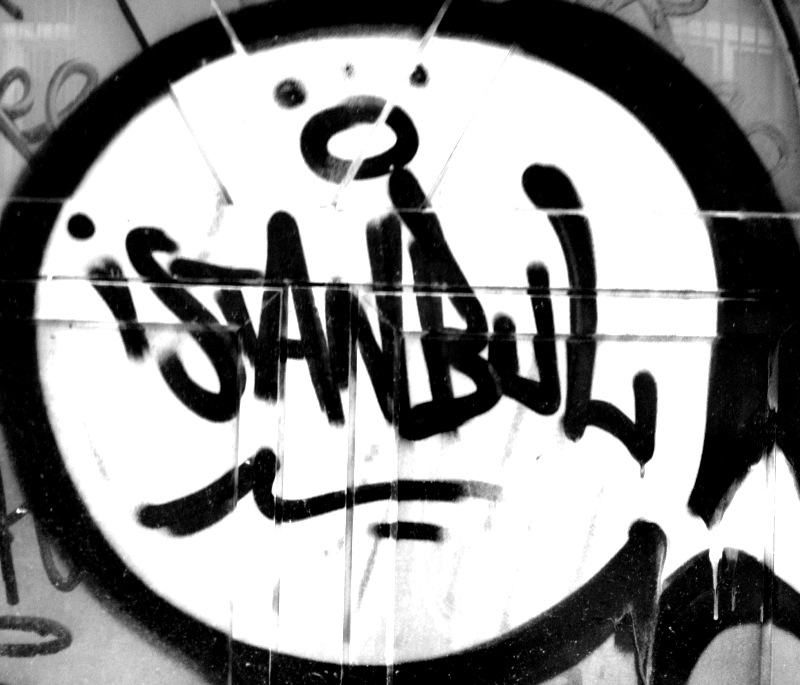 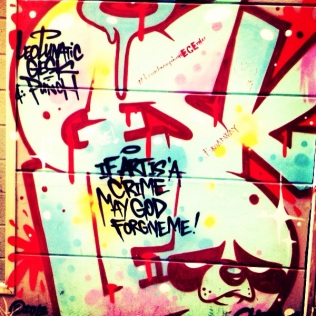 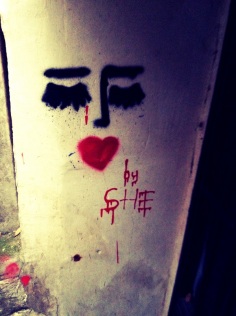 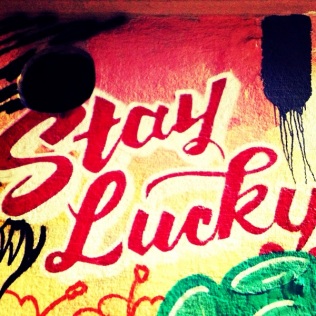 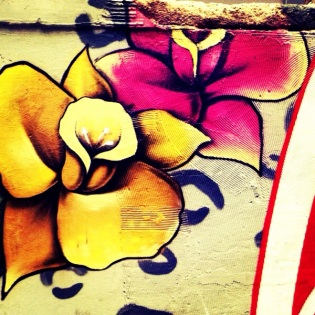